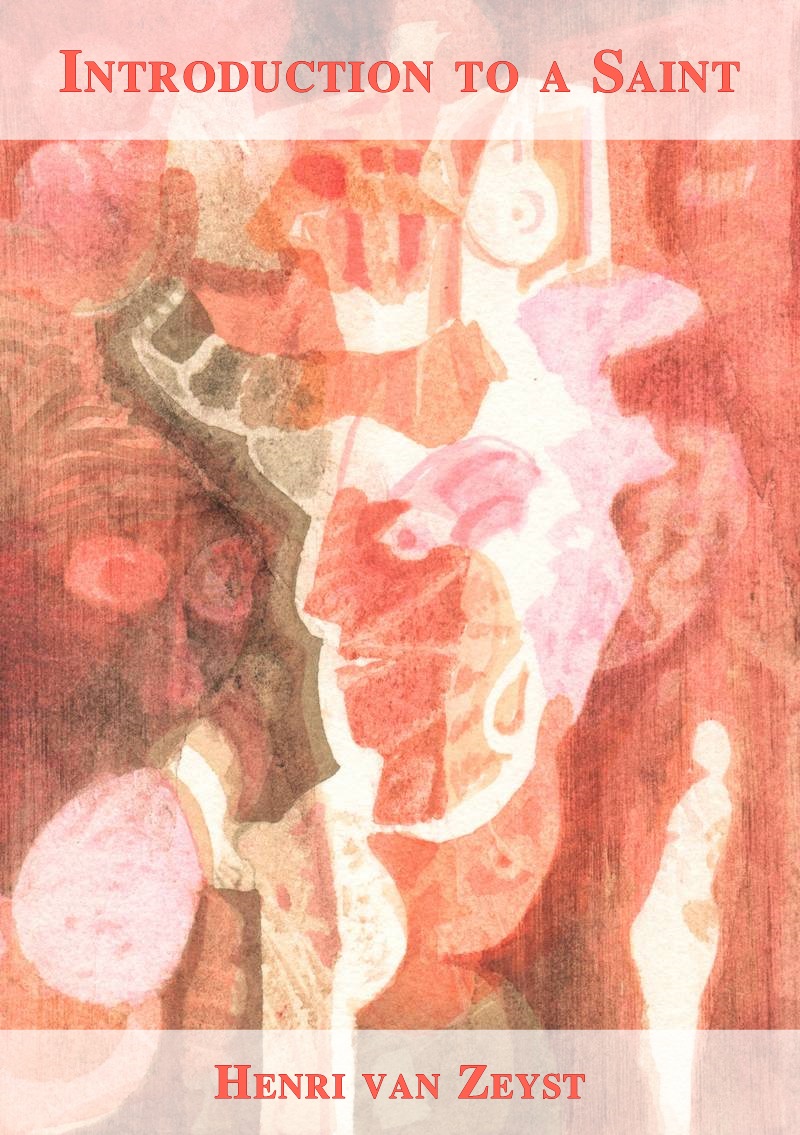 Introduction to a Saint

Since last year I have been publishing in digital formats the works of the Dutch writer Henri van Zeyst, who was previously ordained in the 1030s and 40s as Bhikkhu Dhammapāla.

After the war, and for various reasons, he eventually disrobed, and later lived for some time in India, where he was working at various jobs.

In his spare time he travelled and met some of the great Indian masters who were living and teaching at the time, and he wrote about his meetings in a handwritten manuscript which was passed to us last year.

This has now been transcribed, thanks to my good friend Donny Hacker, and is now made available on the website along with his other works.

The book chronicles his meetings with Ramana Maharshi, Swami Ramdas, Satya Sai Baba, Swami Sivananda, Swami Purushottamānanda and J. Krishnamurti over a period of years, and includes his impressions of these yogis and their teachings, some of whom he lived with for some time.

As always Henri was sensitive to detail and nuance, and had a healthy streak of scepticism, but was truly impressed by many of these figures, and his thoughts are always worth contemplating.

It is a short work of around 35 pages, but nevertheless a worthwhile read for people interested in any of these figures, and uncovers an India sadly gone forever by now.

Introduction to a Saint 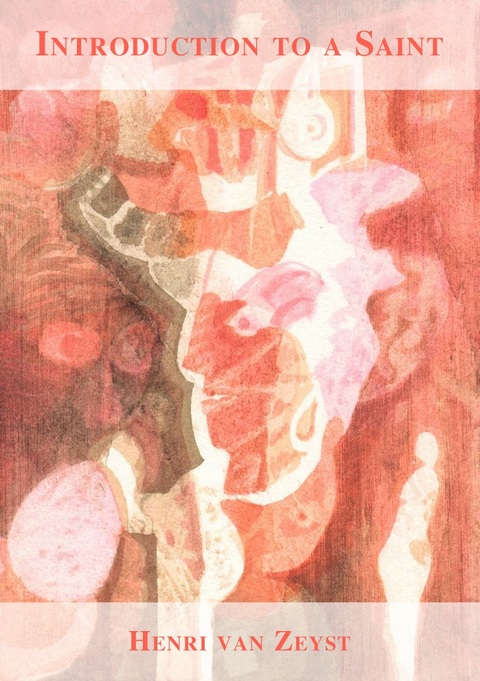